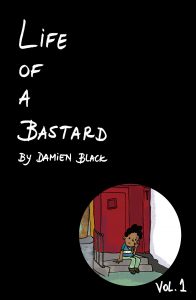 “An uncensored account of Javier Soto’s life as he journeys through foster care. The story tells of a deserted child, robbed of his innocence and tossed through the evils of a 1980s’ American society. With survival becoming the ultimate goal, will he ever break free from the world of institutionalization? ” 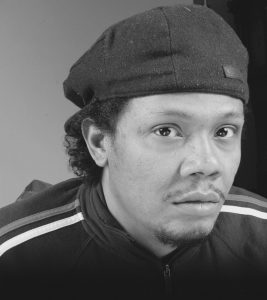 Damien Black was born in New York City during the more interesting times. In writing “Life of a Bastard”, he wishes to capture the authentic and genuine experience of life in foster care, the struggles of identity, and the hard truths of sexual and physical violence that are common among the children who are abandoned. He hopes that the series will encourage readers to have more of understanding and compassion for the 20,000 foster care children that leave the “system” every year in the United States of America.

Damien Black is a Language Arts/ Science ESL teacher in China. His past artistic endeavors have been the writer, producer, and editor of the show on MNN New York City called “The Short Film Show” and Podcasting. Damien has one son, Hannibal, and also thinks of his students as his extended children. Life of a Bastard is his first writing effort.