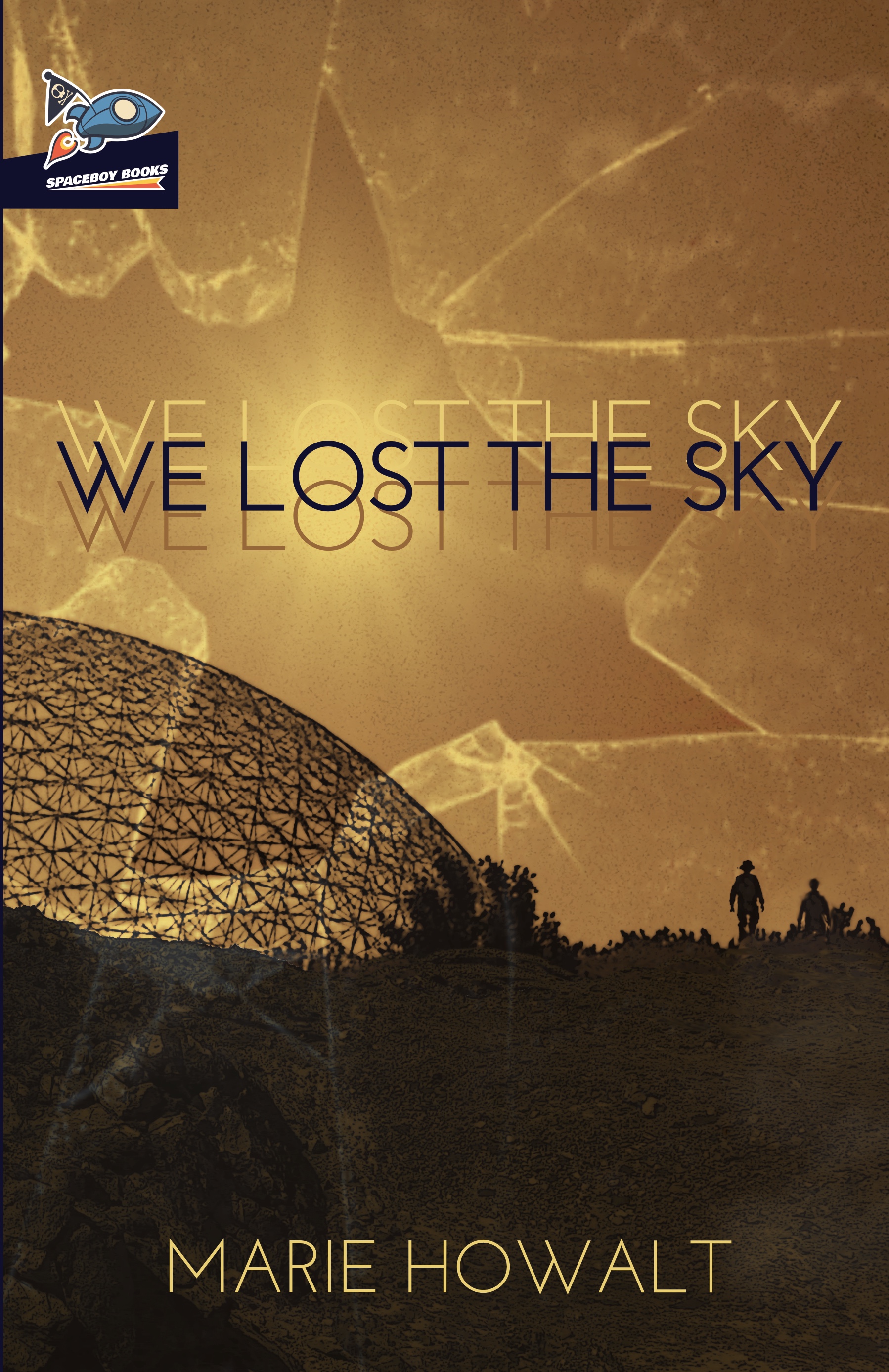 In the distant future when Tuscany is a desolate wasteland ruled by the forces of nature, Renn is abandoned by his fellow wanderers. As a dust storm approaches, he struggles to find shelter in the ruins of an ancient city. But he gets more than he has bargained for when he accidentally awakens a dormant creature which resembles the maddened Moon servants from his people’s legends.

Meanwhile, a teenage survivor of the lost civilisation is keeping an eye on his old home, the one remaining great city, Florence. Unlike the city dwellers who rarely venture out of Florence’s protective domes, he scavenges long-forgotten technology while looking for others from his own time. And now he is building an army of artificial humans outside the city that no longer welcomes him.

The Florentines reject advanced technology and innovation. Yet, a restoration worker strives to learn engineering and longs to find out more about the strange relics that turn up on her workbench. She is caught between the city’s, wealthy, protected neighbourhoods and its outer slums, determined to help the impoverished denizens. However, both endeavours mean working against her own father and the ideology of the ruling class.

As tensions mount in Florence, Renn and an unlikely new travelling companion are drawn towards the city. But danger is lurking around every dune of sand. It is going to take more than luck to avoid suspicious settlers and survive the turbulent weather conditions and fierce predators longing to put a quick end to their journey.

Where to Buy We Lost the Sky

Get We Lost the Sky on Amazon, IndieBound and Barnes and Noble

Profits from sales of We Lost the Sky will be donated to Hjernerystelsesforeningen, the Danish Post Concussion Syndrome Foundation. It is a cause dear to the author who suffers from the condition and knows that research and treatment are very needed indeed.