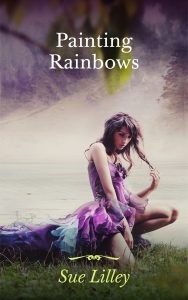 Mandy always adored Joel. But he was the local hot-boy and she was the schoolgirl barely on his radar. Their paths don’t cross again until they’re free and single young adults. They meet by chance in a picturesque seaside village, perfect for sizzling summer afternoons and endless sultry nights of newly discovered passion. They know instantly they’re soulmates, destined to be lovers forever.

But life isn’t like that. A curved ball is hurled right under their feet, wrenching them apart. Will real life conspire against them? Or can they find each other once again and live happily ever after?

A bittersweet short story for lovers of sensual contemporary romance – unique and captivating with an emotional twist you won’t want to miss.

Pick up a copy for free from Instafreebie 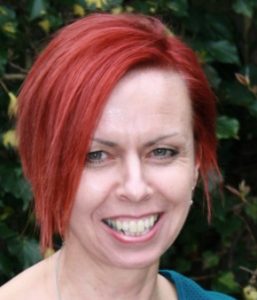 Described as an exciting new voice in Women’s Fiction, Sue Lilley lives in the north east of England, when she isn’t escaping somewhere else in her imagination. She is often found eavesdropping for inspiration. Her first two novels were well received. ANOTHER SUMMER is “an alluring example of its genre”. HIGH HOPES is “a story that holds immense appeal for readers who like plots containing sizzling love triangles.” She is hard at work on her third novel.