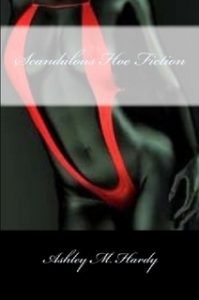 Kendra and her boyfriend are sharing the same girl. This tale chronicles the lives of several women who navigate life in silence. Dealing with drug addiction, assault, personality disorders, and closeted behavior. A society forged on the edge of the mainstream; right at the very thin line between love and hate, with no rules on the inside, and minimal intrusion from the outside. Anything might happen over the period of a weekend that could change a woman’s life, legacy or virtue.

Get Scandalaous Hoe Fiction on Amazon, Lulu, and Instafreebie

Base. Graduated from the Buffalo Academy for the Visual and Performing Arts High School, majoring in music. Received honorable mentions in the New York/Beach Book Festival and the Hollywood/Pacific Book Festival from JM Northern Media for Scandalous Hoe Fiction. Received a 5-star review from Reader’s Favorite. Studied Creative Writing/Literature at a private college in Buffalo, New York. Loves comedy and fiction.