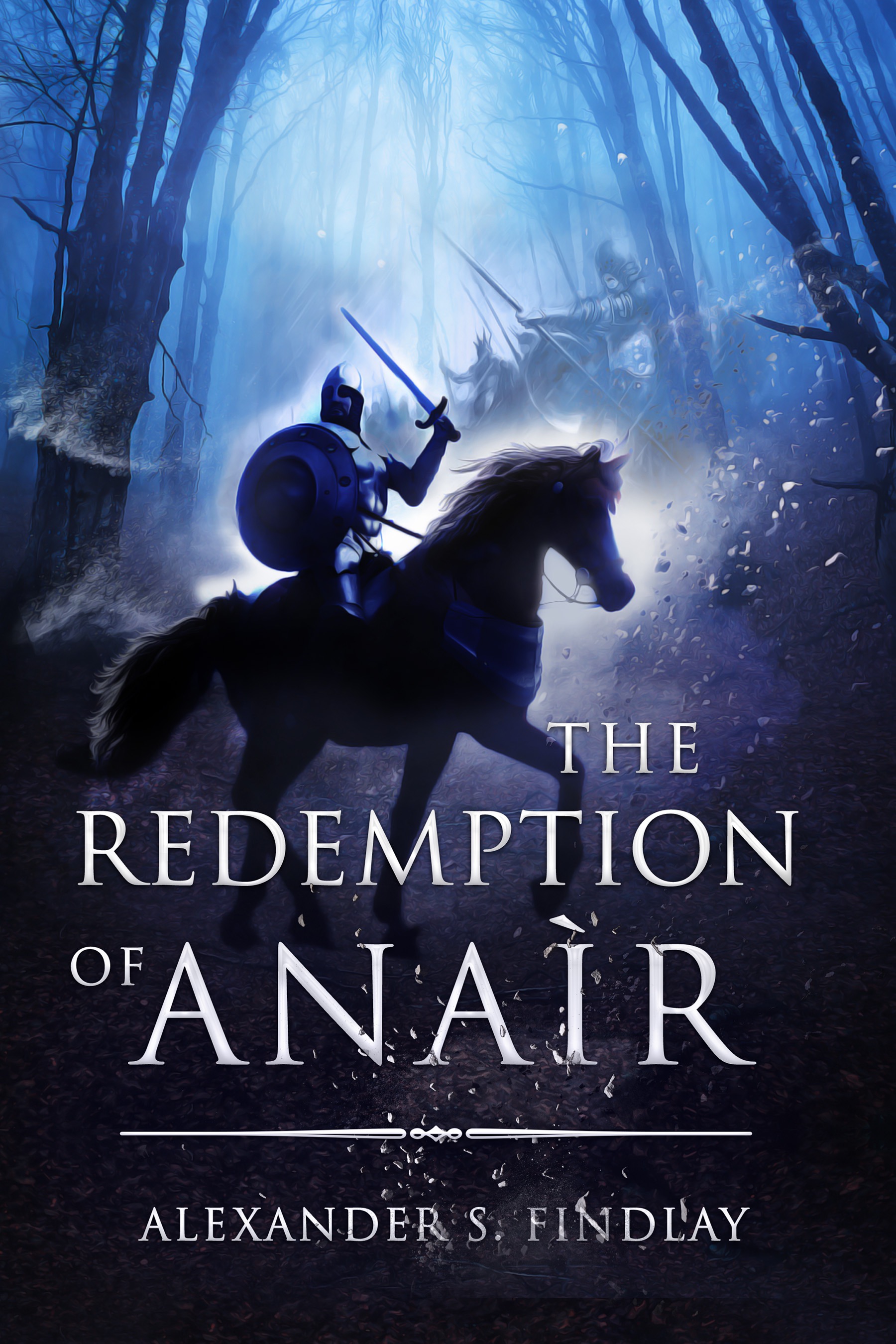 There are those who would say that Anaìr Torgayl is unworthy of the office of Chief Warden. A philanderer, an alcoholic and an aspiring painter from a household in disgrace are not the qualities which his folk normally seek in a War Leader. But darker than the rumours which follow Anaìr are his deeds in battle and his actions in previous conflicts. Indeed, it is Anaìr’s past experiences which bear partial responsibility as to why he behaves the way that he does and why he paints out his anguish. Surely, one would ask: “how can a man who has found no peace within himself possibly aspire to restore peace to his homeland?” Yet when the odds are severely stacked up against the Solati people, it will take a steady combination of both courage, tenacity and creativity to stem the tide of invading Orvinarr warriors who have defiled the Sacred Motherland with their presence.”The Redemption of Anaìr” is an expressive and vivid tale which paints with words one man’s quest for deliverance.